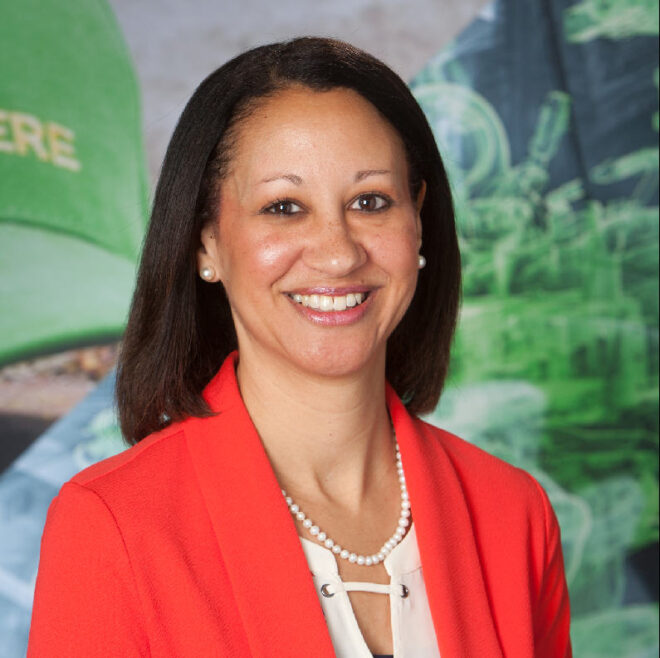 While we’ve been busy with lots of programs, publications, and partnerships, we also have the good fortune to welcome several new member to the MWC Board of Directors. We are so excited and grateful for their leadership and energy to help move MWC forward, as we start our new strategic plan in 2022. Get to know our new Directors!

A native of China, Xixuan Collins’ short stories have placed in the Midwest Writing Center Iron Pen Contest and the River City Readers Flash Fiction Contests. Her writings have also appeared in the MOON magazine and its anthology Out of this World: The Best Short Stories from The MOON, PastTen, and Overachiever Magazine. Her first novel Flowing Water, Falling Flowers, was published by MWC Press in 2020. She is working on her second novel.

Tara Foltz is a Division Manager of Compliance at John Deere, and has been employed with the company for more than 21 years. She joined MWC in late 2019, and has a passion for reading, writing, and the arts. She and her husband Jerry have been married for 18 years, and she enjoys spending time with her family and traveling in her spare time.

Lisa Powell Williams, M.L.S., has been a public services librarian for three decades.  Currently, she serves as the Adult/Young Adult Services Coordinator for the Moline Public Library. Her parents never censored her reading and often told her to go “look it up” in response to her numerous questions.  Any wonder she became a librarian? She is one of the newest members of the Midwest Writing Center board and is actively involved in the Quad Cities’ community including serving on the WQPT and WVIK Community Advisory Boards, Secretary of the Moline Kiwanis Club, and Quad City Arts Performing Arts Committee.

Formerly the arts and entertainment reporter for The Dispatch/Rock Island Argus and Quad-City Times, Jonathan Turner now writes freelance for WVIK and QuadCities.com. He has experience writing for daily newspapers for 32 years and has expertise across a wide range of subject areas, including government, politics, education, the arts, economic development, historic preservation, business, and tourism. He loves writing about music and the arts, as well as a multitude of other topics including features on interesting people, places, and organizations. He has a passion for accompanying musicals, singers, choirs, and instrumentalists. He even wrote his own musical based on The Book of Job, which premiered at Playcrafters in 2010. He wrote a 175-page history book about downtown Davenport, which was published by The History Press in 2016. Turner was honored in 2009 to be among 24 arts journalists nationwide to take part in a 10-day fellowship offered by the National Endowment for the Arts in New York City on classical music and opera, based at Columbia University’s journalism school.

Misty Urban is an award-winning fiction writer, editor, essayist, medieval scholar, and former college professor. In addition to MWC she is a member of Writers on the Avenue, the Historical Novel Society, and the Society for Medieval Feminist Scholarship. A former recipient of the Great River Writers Retreat, an Outstanding Literary Arts Educator Award, and the David R. Collins Award for Literary Achievement, she holds an MFA in fiction and a Ph.D. in medieval literature from Cornell University. She lives in Muscatine, where she runs an editing service, Madwriters, and femmeliterate.net, a website for women in/and/of books.