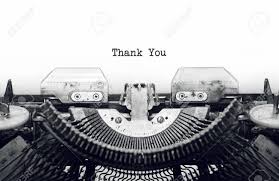 Thank You from Midwest Writing Center

We would not be able to do what we do at Midwest Writing Center without the support of so many people: members, patrons, volunteers, Board members, staff, and of course sponsors/grantors/donors. 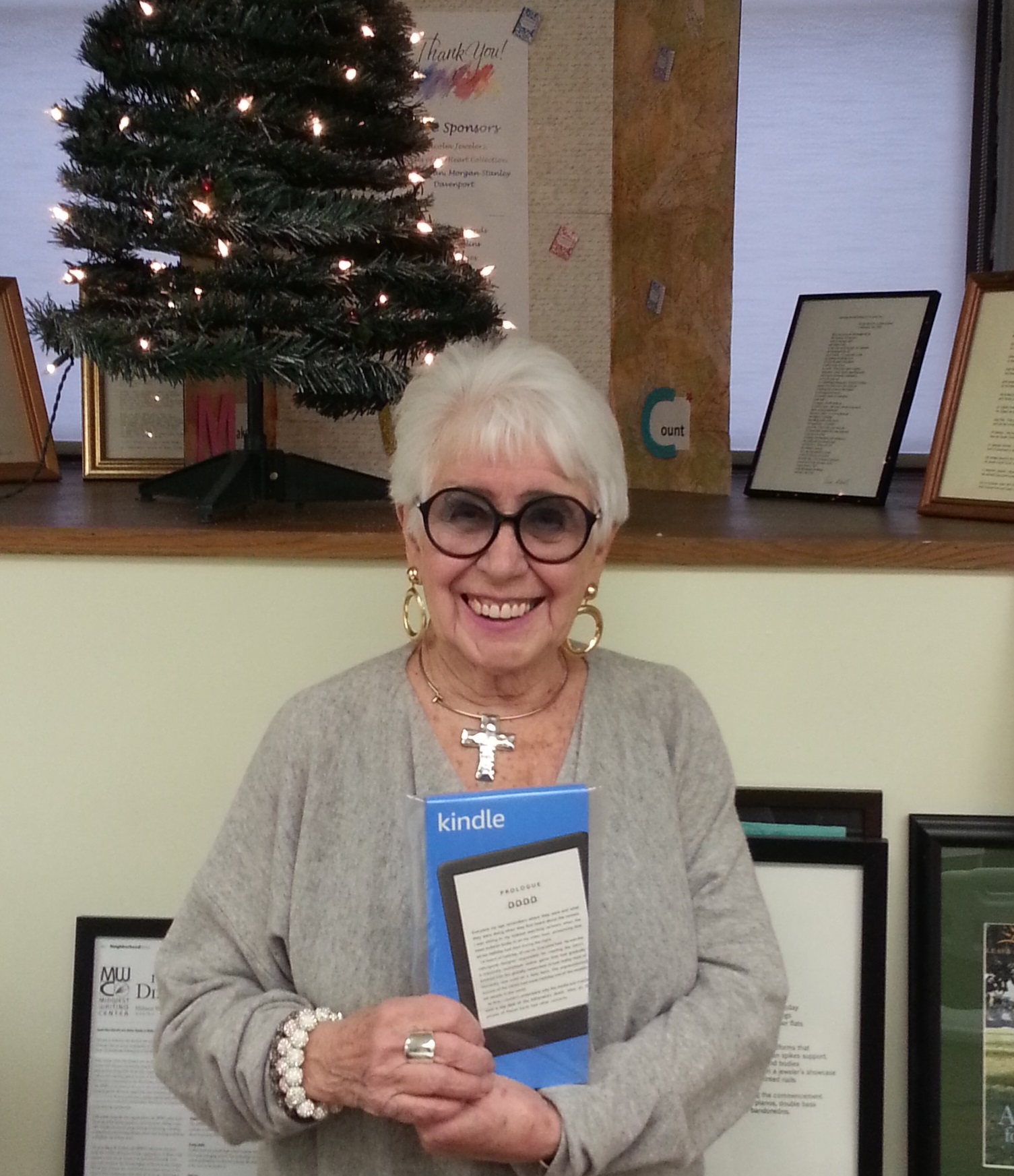 As part of our 2019 Birdies for Charity campaign, we held a contest for any new BFC donors of $25 or more to be entered to win a new Amazon Kindle, which was donated to MWC by a private donor during Birdies season.

We had five qualifying contestants, and we’re happy to announce the winner is Clara Dell Thompson. Congratulations, Clara Dell!

We want to thank everyone who made donations through our Birdies for Charity and year-end giving / #GivingTuesday campaigns (100% of donations go to support MWC programs and operations):

Thanks so much to everyone again for your generous support of MWC. Together, we’re helping people “write more light into their lives.”

If you are interested in becoming a member, sponsoring a program, or getting involved as a volunteer/Board or committee member, please contact us anytime.

If you would like to make a donation to MWC or become a member (annual memberships start at $30 for individuals, $25 for seniors & students, and $50 for households), you can do so now using the PayPal link below. Thanks!