Midwest Writing Center would like to invite the public to enjoy a free reading by the Great River Writers Retreat contest winner, fiction writer Misty Urban (Muscatine, IA), on Wednesday, September 6 at 6:30 p.m at the MWC offices at the Rock Island Public Library. 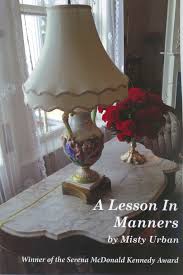 The Great River Writers Retreat winner is selected from an applicant pool of writers from Illinois, Iowa, Minnesota, and Wisconsin across multiple genres, and allows the winner to spend a week working on a specific writing project they have underway.

Misty Urban will be spending a week (September 2-8) concentrating on her writing at Benet House in Rock Island, Illinois. She will celebrate his experience in the area and share some of the writing she worked on during the retreat at the reading, which will take place at Midwest Writing Center on the ground floor of the Rock Island Public Library, 401 19th St. Rock Island, IL. Light refreshments will also be served. 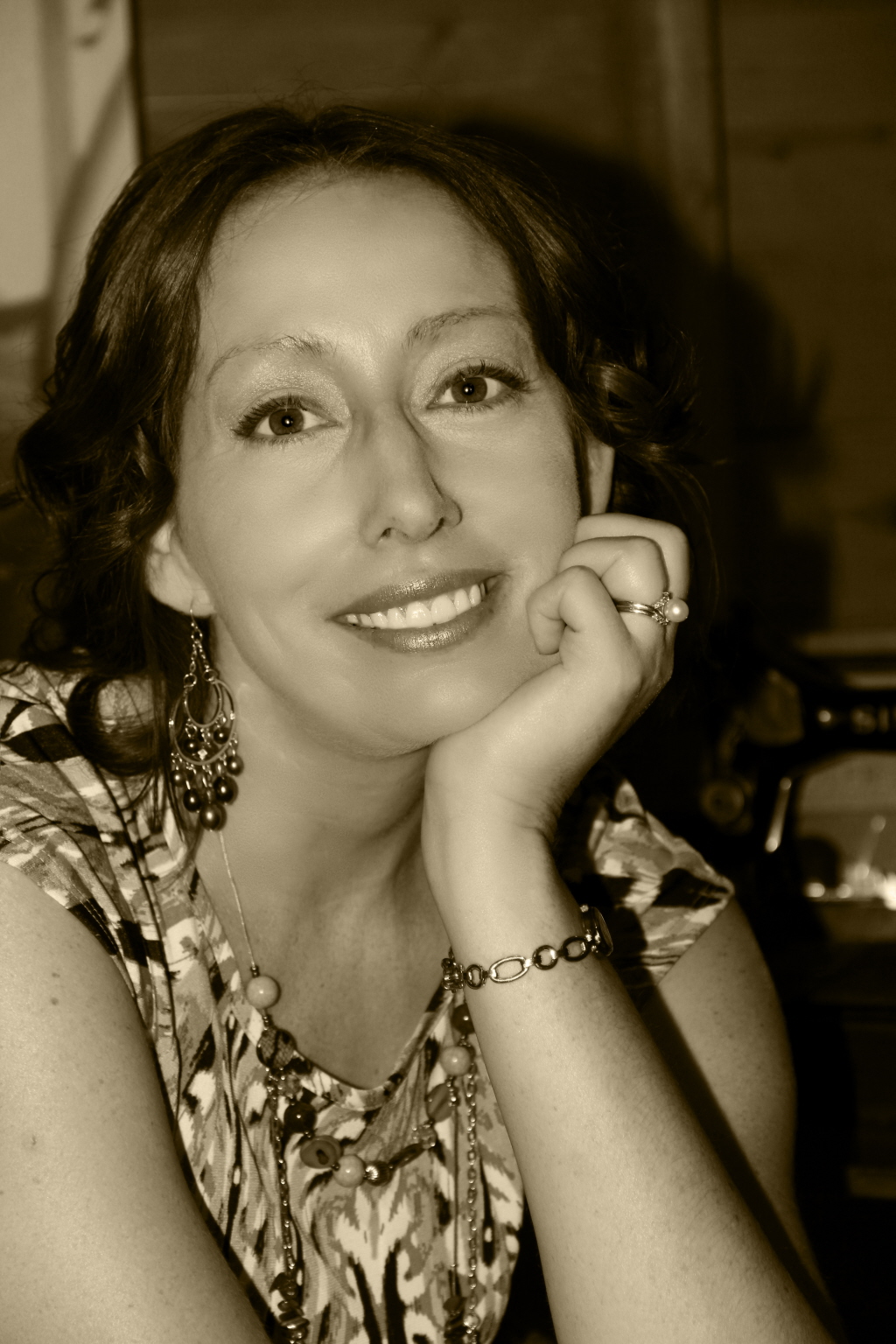 Misty Urban’s debut short story collection, A LESSON IN MANNERS, won the Serena McDonald Kennedy Award and was published by Snake Nation Press. A second collection, THE NECESSARIES, was a semifinalist for the Bakwin Award for Writing by a Woman. Her short fiction has appeared in various literary journals and won prizes from The Atlantic Monthly, New Letters, Writers at Work, and a nomination for a Pushcart Prize. She has also published works of medieval scholarship, with a collection of essays titled MELUSINE’S FOOTPRINT forthcoming from Brill, and she hosts femmeliterate.net, a website for women in/and/of books. Urban holds an MFA in fiction and a Ph.D. in Old and Middle English Literature from Cornell University, and she coordinates the Writing Center at Muscatine Community College. She lives in Muscatine, Iowa, where she is at work a historical novel.

The Great River Writer’s Retreat is generously sponsored by Dr. Nicolas Shammas in collaboration with the Midwest Writing Center