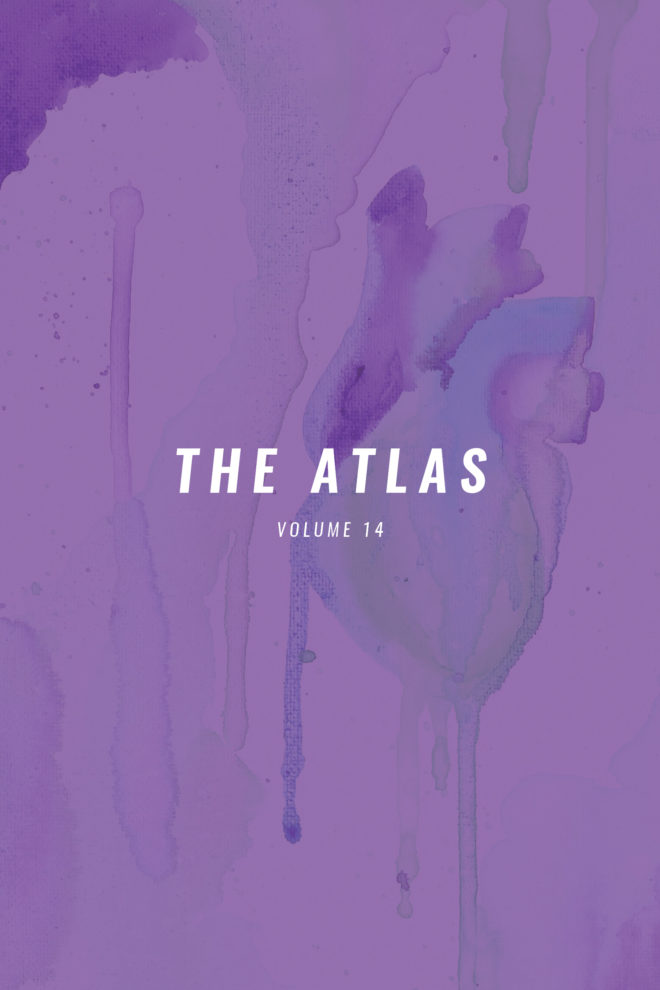 What: THE ATLAS 14 Two-Part Reading and Release Party

Cost: Both parts of the event are free and open to the public ($5 suggested donation to support MWC youth writing programs); copies of THE ATLAS 14 will be available for purchase at both events

The Young Emerging Writers (YEW) Summer Internship Program will host a two-part launch party for the latest issue of the Program’s literary magazine THE ATLAS on Thursday, August 15th in downtown Rock Island.

The event will start at 5:00 p.m. with a Family and Friends Reception at the Rock Island Public Library Community Room. The interns will give a brief reading of their work, and the Tim Curry Outstanding Intern award will be presented to one of the interns. Then, at 8:00 p.m. the party will move down the street to Rozz-Tox, where the interns will read different selections from the magazine, giving audiences an opportunity to hear more work from the magazine brought to life in a different venue.

The YEW Summer Internship Program is composed of students ages 15-19 who applied and were interviewed for the privilege of participating in this selective paid internship program. This summer, 17 interns from around the Quad City area participated in YEW, the most interns the Program has ever hired. YEW provides writing instruction in a variety of writing styles and processes, and develops professional skills in areas such as editing, collaborative project management, and magazine production and design. In 50 hours of meetings over seven weeks, the interns went from meet-and-greet to producing a high-quality literary magazine. This summer, the YEW program celebrates its 14th year and the release of the 14th volume of THE ATLAS.

Pre-Order a copy of THE ATLAS 14 via the MWC Bookstore TODAY!