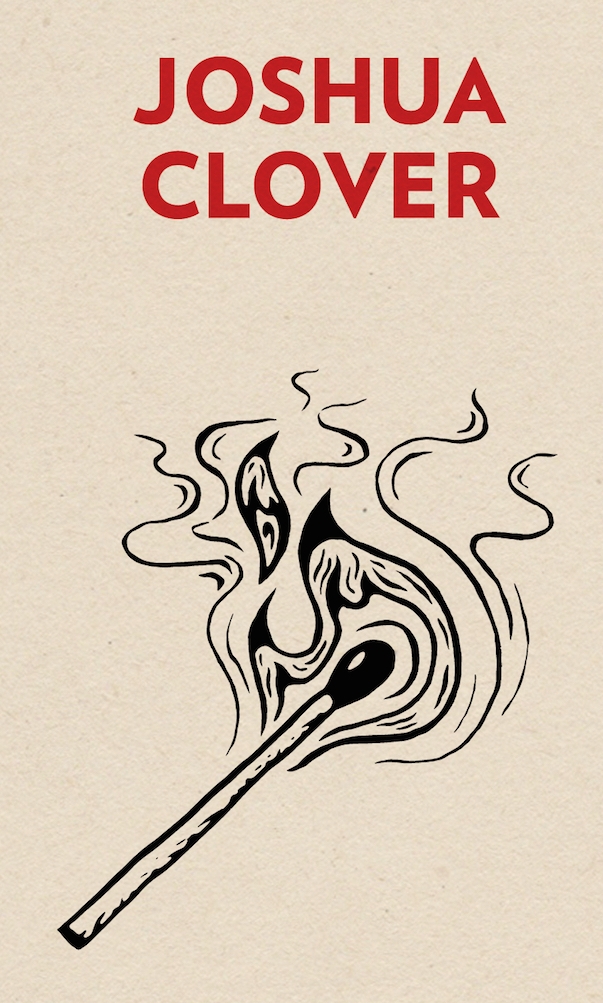 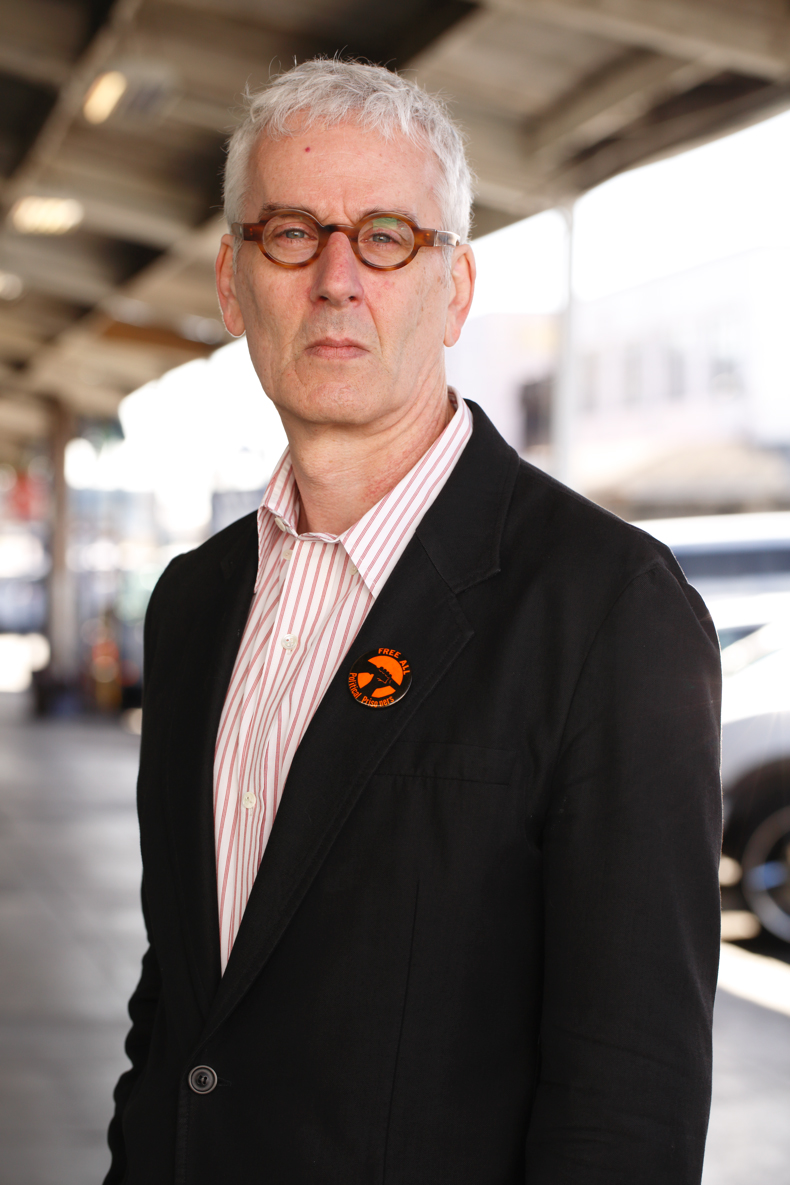 The Augustana College English Department, SPECTRA Reading Series, and the Midwest Writing Center are thrilled to welcome acclaimed poet, journalist, and scholar Joshua Clover to the Quad Cities for a two-day mini-residency. This mini-residency will feature two public events: a poetry reading from his latest collection, Red Epic; and a book discussion of Riot. Strike. Riot: The New Era of Uprisings.

Clover, a professor at the University of California-Davis, writes a column for The Nation and won the Walt Whitman Award for his first poetry collection, Madonna anno domini. His poems and criticism have appeared widely in such venues as Poetry, SPIN, Lana Turner, The Village Voice, and The Los Angeles Review of Books. He is one of the most dynamic and innovative writers and cultural critics working in the United States today. 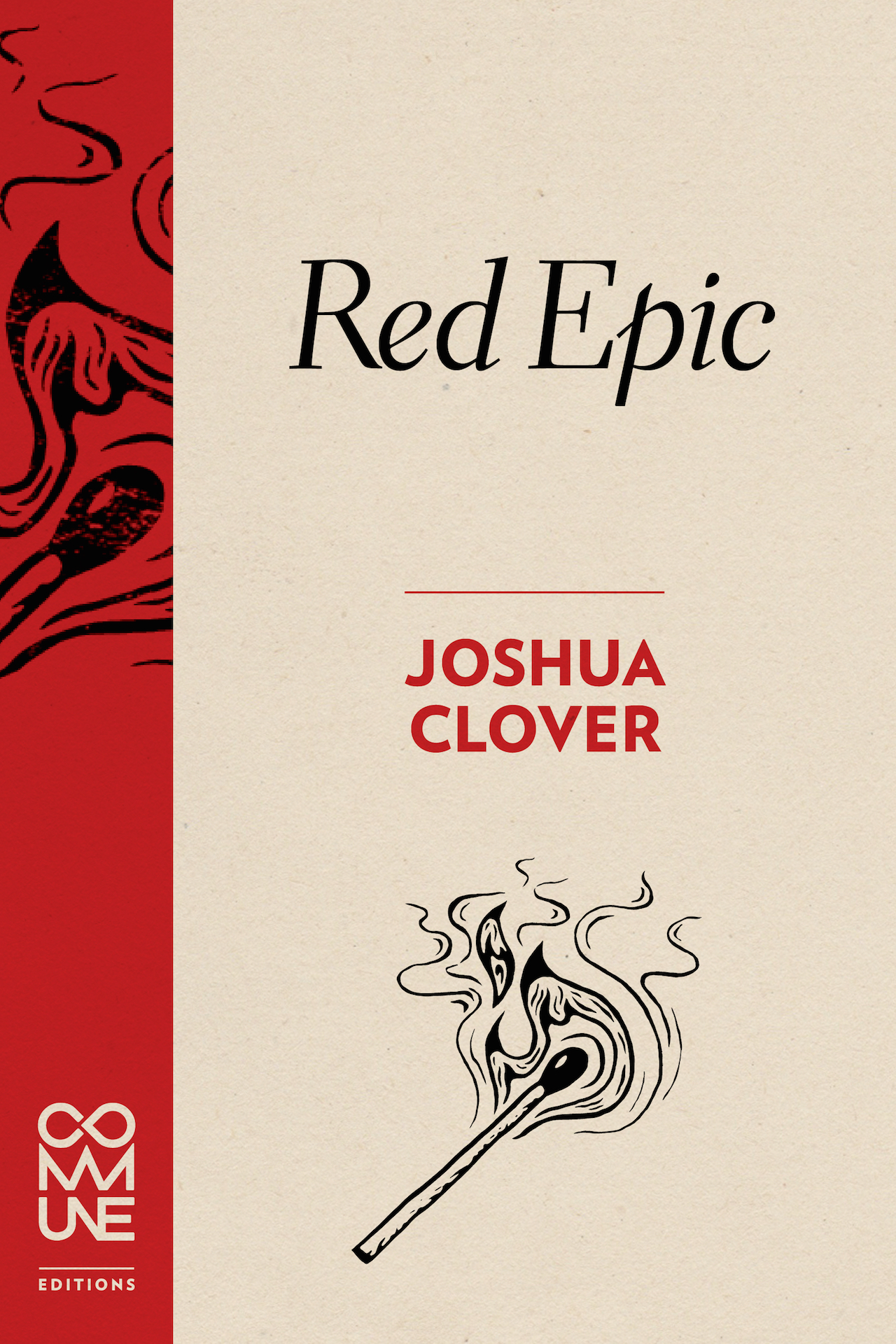 On Wednesday, October 12, the SPECTRA Poetry Reading Series will host Joshua Clover, who will be reading from his most recent book of poems, Red Epic, for a special event, starting at 9 p.m. at Rozz-Tox in Rock Island. He will be joined by Beth Roberts and Ryan Collins.

Then, on Thursday, October 13, the Augustana College English Department will host Clover for a discussion of his new book of critical theory Riot. Strike. Riot: The New Era of Uprisings, in which Clover “theorizes the riot as the form of the coming insurrection.” The discussion will be followed by a question & answer session and book signing. 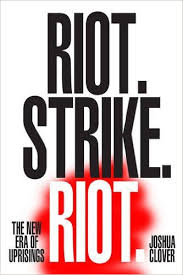 Both of these events are free and open to the public.

Visit the event pages for the poetry reading and the book discussion on Facebook to read excerpts from both of Clover’s recent books, watch videos and interviews, and to receive event updates.

This mini-residency is sponsored by the Augustana College English Department and the Midwest Writing Center.

The 2016 season of SPECTRA manifests thanks to the generous support of the Regional Development Authority and the Illinois Arts Council Agency.

“Clover consciously dedicates himself and his poems to the present’s global wave of struggles.”
—Lana Turner

“Riot, in this absolutely necessary book, is considered as differential procedure and rigorous improvisational method, as essential repertoire on the way from general malaise to general strike. But then this conception folds tightly yet disorderly into a new and open set of questions. It’s not that the raging, ragged entrance to the new golden age is the new golden age. It’s not that theory can’t bear a riot. It’s just that riot makes new ways of seeing what theory can and can’t do and imposes upon us a kind of knowledge of our own embarrassing and already given resources of enjoyment. Joshua Clover says riot deserves a proper theory but here—sly, stone cold—he gives us more than that. Now we have some guidelines for the new and ongoing impropriety that fleshes forth and fleshes out our optimal condition.”
– Frederick Charles Moten, University of California, Riverside, author of The Feel Trio

“Joshua Clover’s project is to reveal the continuities between Occupy and Ferguson, and to historicize a new era of uprisings within the long centuries of capital restructuring, racialized containment, and collective action. In its sweep, rigor, and elegance, Riot. Strike. Riot is pleasurable and provocative, worthy of the urgent debates it should inspire.”
– Jeff Chang, author of Can’t Stop Won’t Stop: A History of the Hip-Hop Generation and Who We Be: The Colorization of America

Bio for Joshua Clover (from The Poetry Foundation website) 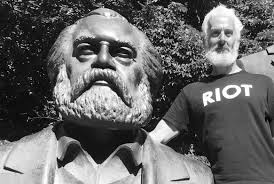 “Poet, scholar, and journalist Joshua Clover was born in 1962 in Berkeley, California. An alumnus of Boston University and the Iowa Writers’ Workshop, Clover has published three volumes of poetry: Red Epic (2015), The Totality for Kids(2006), and Madonna anno domini (1997). His poems have also appeared three times in the Best American Poetry series. He has written three books of cultural and political theory: Riot.Strike.Riot (2016), 1989: Bob Dylan Didn’t Have This to Sing About (2009), and The Matrix (2005). Clover has received an individual NEA grant as well as the Walt Whitman Award from the Academy of American Poets, and served as a senior fellow at the University of Paris-Diderot and the Institute for Advanced Study at Warwick University.

Clover is a professor of English and comparative literature at the University of California, Davis, and a columnist for The Nation and Ny Tid, in Norway. He is a founding editor of Commune Editions.”