This writing workshop examines the craft of writing and publishing horror and science fiction short stories and novels. It doesn’t matter if you never had one word published, or had several books released. Our goal is to offer insights into the speculative fiction field in an entertaining and educational fashion. 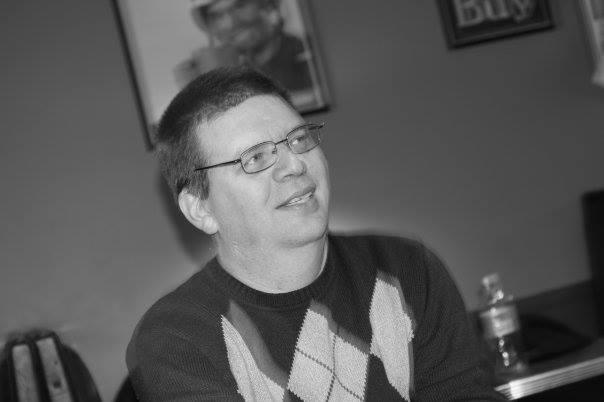 Michael McCarty has been a professional writer since 1983 and is the author of over thirty-five books of fiction and nonfiction, including I Kissed A Ghoul; Liquid Diet; A Little Help From My Fiends; Monster Behind The Wheel and Dracula Transformed (both co-written with Mark McLaughlin); Conversations With Kreskin (co-written with The Amazing Kreskin) and Modern Mythmakers: 35 Interviews With Horror And Science Fiction Writers And Filmmakers which features interviews with Ray Bradbury, Dean Koontz, John Carpenter and many more. He is a five-time Bram Stoker Finalist and in 2008, he received the David R. Collins Literary Achievement Award from the Midwest Writing Center. He has written for a number of magazines over the years including Fangoria, Starlog, Cemetery Dance, Filmfax and was a staff writer for Science Fiction Weekly (the official website of the Sci Fi Channel). He lives in Rock Island, Illinois, with his wife Cindy and pet rabbit Latte. 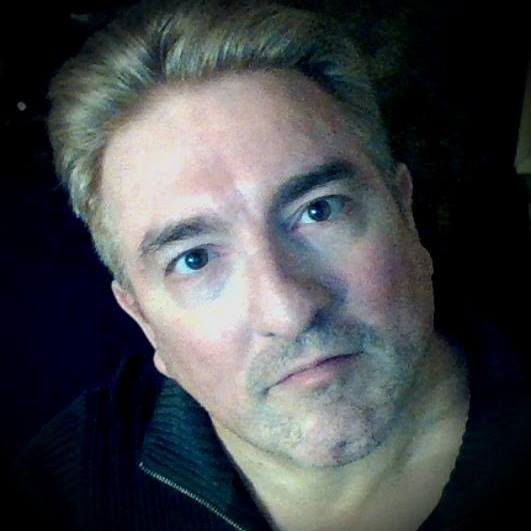 Mark McLaughlin’s fiction, nonfiction, and poetry have appeared in more than 1,000 magazines, newspapers, websites, and anthologies, including Galaxy, Living Dead 2, Writer’s Digest, Cemetery Dance, Midnight Premiere, Dark Arts and two volumes each of The Best Of Horrorfind and The Year’s Best Horror Stories (DAW Books). Mark’s latest paperback fiction release is Dracula Transformed And Other Bloodthirsty Tales a collection of vampire stories co-written with Michael McCarty. Other collections of Mark’s fiction include Hideous Faces, Beautiful Skulls; Best Little Witch-House In Arkham; Beach Blanket Zombie and Motivational Shrieker. He also co-wrote the novel Monster Behind The Wheel with Michael McCarty. He once won the Bram Stoker Award for Excellence in Poetry, along with co-authors Rain Graves and David Niall Wilson, for The Gossamer Eye.

This workshop is made possible thanks to the generous support of the Regional Development Authority and the Illinois Arts Council Agency.